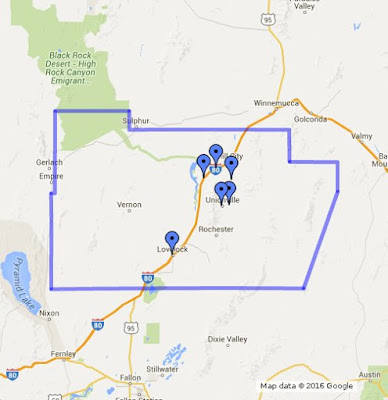 Pershing County is a county located in the U.S. state of Nevada. As of the 2010 census, the population was 6,753. Its county seat is Lovelock. The county was named after army general John Joseph "Black Jack" Pershing (1860–1948). It was formed from Humboldt County in 1919, and the last county to be established in Nevada. The Black Rock Desert, location for the annual Burning Man festival, is partially located in the county. 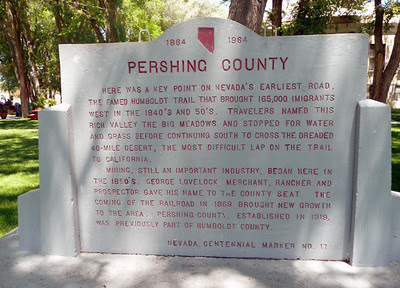