Clamping Down On Hunger 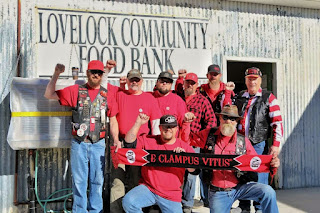 Clamping down on hunger

Don't bother looking up the Latin translation. It doesn't existicus. But when it comes to the mission of E Clampus Vitus, facta non verba (actions speak louder than words).

On Saturday, six Clampers from Outpost Jesse Lee Reno 1422 visited the Lovelock Food Bank. They left behind over a ton of nonperishables – about 2,050 pounds. That's roughly the weight of a female hippopotamus.

The Franklin Street facility welcomed the red shirted and black vested donors. The men sported patches with sayings like “Hang the bastards!” and “ECV: No Known Cure.” 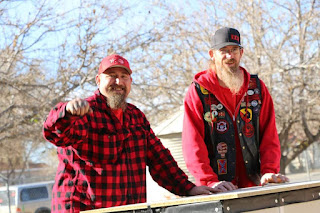 The Recycling Center lent Larry Rackley their forklift. Lovelock's newest county commissioner unloaded a mountain of canned goods, cereals, pastas and instant potatoes as tall as Mount Vesuvius. The donation coincided with the launch of the holiday season.

It also coincides with northern Nevada's first cold snap. That's why the Clampers brought coats as well as canned goods.

"They will be turned over to an advocate in our community who will take care of that dispensation," said Atkinson as she sorted through the pile of winter clothes.

Weeks of Clamper labor made the donation possible. 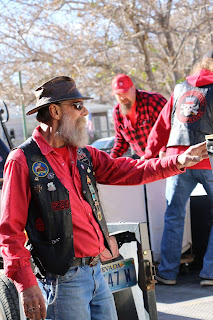 For fifteen Halloweens the Clampers have built haunted houses at Reno Forklift, where several of the men work. Each year, owners George and Pat Pimpl throw the doors open to the public, gratis.

"The Pimpls support ECV in all of their service efforts," said Atkinson.

Four nights of every year, trick or treaters wander sprawling spookhouses not meant for the timidus. Vampires, clowns and zombies, some bearing an uncanny resemblance to the Clampers, pounce on the patrons.

The Spirit moves many guests to donate canned goods or cash. It takes a week-and-a-half to tear down the structure.

But its animus lives on.

Last year the Clampers launched a tradition. They transformed the proceeds into a food donation for Lovelock's pantry.

ECV has left its mark on Lovelock in other ways. Last year, they donated a historic plaque to the grounds of the Pershing County Courthouse. They've also given Christmas gifts to the Angel Tree project.

The Ancient and Honorable Order of E Clampus Vitus has chapters and outposts across the west to the tune of about forty thousand members.

"We're based in Pershing County but operate out of Reno for now," said an anonymous spokesman. "We're either drunks with a history problem or historians with a drinking problem. We don't know."

"We partake in the preservation of history and helping the community including widders and orphans, especially widders," concluded the spokesman.

Thank you Chief Truckee for inviting 1422 to your annual Widders Ball!


You can purchase photographs or digital files.
Digital Files: $5 each (high resolution that you can print and share)
discount offered for all random images on DVD/CD
Prints: $15 per sheet or two for $20
Sheets consist of (1) 8X10; or (2) 5X7; or (3) 4X6
sheets do not have to be all the same photo
Please send me an email with the photograph number and folder name (group, portrait, random) along with the requested size or indicate digital file. 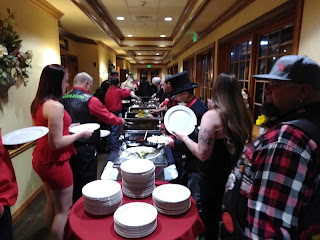 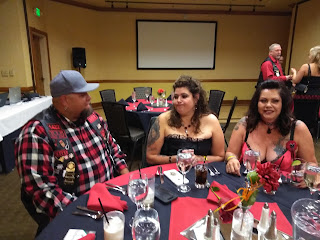 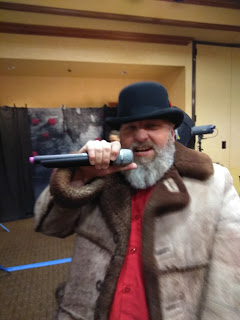 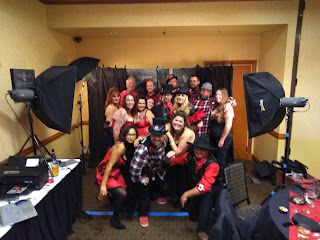 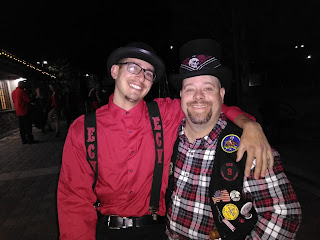 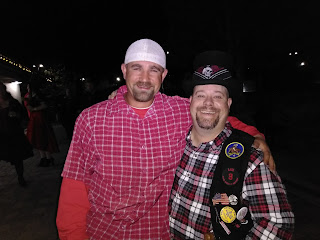 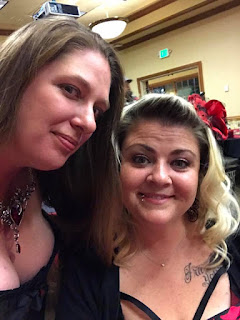 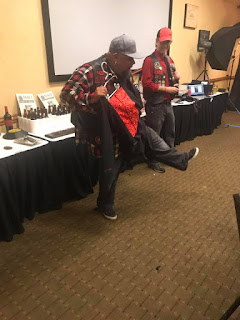 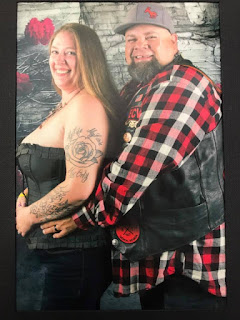